We use cookies to collect information and improve your browsing experience. By continuing to use the site, you authorize the use of cookies.
Find out more 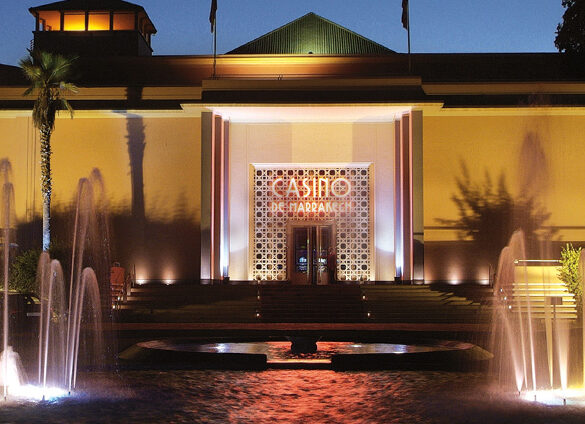 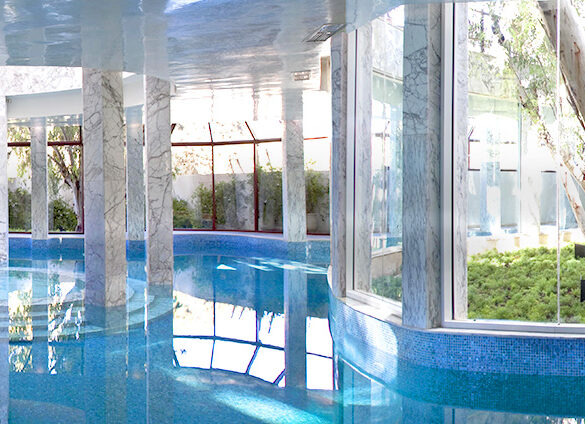 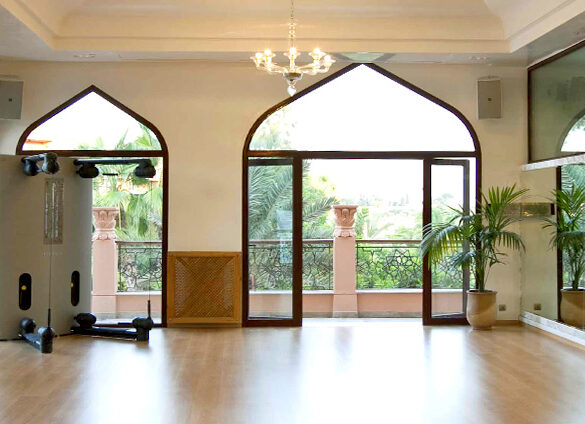 LA COUR DES LIONS AMONG THE 500 BEST RESTAURANTS IN THE WORLD !

On the top floor of The Es Saadi Palace, in a setting worthy of the Thousand and One Nights, La Cour des Lions offers a panoramic view of the city but also of the Palace’s swimming pool and gardens. Its cuisine invites you on a gustatory journey through ancestral dishes such as Mourouzia au Ras el Hanout, a recipe from the 12th century. The Moroccan flavours represented at the highest level: cooked and raw, crunchy and tender, salty and sweet, especially fresh and always with the flavours of Morocco.

The Es Saadi Marrakech Resort is honored to see its restaurant La Cour des Lions among the 500 best restaurants in the world according to the world’s gastronomic selection. This prize was awarded by La Liste, which is the world’s leading gastronomic selection for international travellers. To do this, The List refers to a database in which the ratings assigned to the best restaurants by more than 600 guides are recorded. As a result of this calculation, La Cour des Lions ranks 259th among the best tables in more than 180 countries.

A source of pride for all our teams! 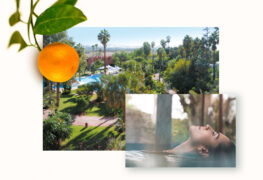 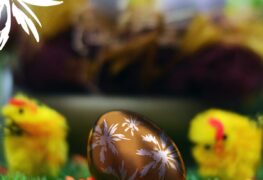 On Sunday, April 4, 2021, the Es Saadi Marrakech Resort team invites you to celebrate Easter with your family in the heart of its 8-hectare flowered park. Discover the program of this day and come […]
Read more

On the occasion of Valentine’s Day, Es Saadi Marrakech Resort invites you to spend a relaxing moment as a duo during a romantic stay at the Hotel or for a day of well-being at the […]
Read more